Cats vs. Dogs: Why Do Some People Prefer Cats?

Believe it or not, not everyone loves dogs. Some people prefer cats to dogs and some like cats just as much as dogs. This fact may be hard to fathom if you are a dog lover (or don’t like cats at all). After all, a cat will rarely show you the affection or adoration that you will get from your dog, so how could anyone love a cat more? 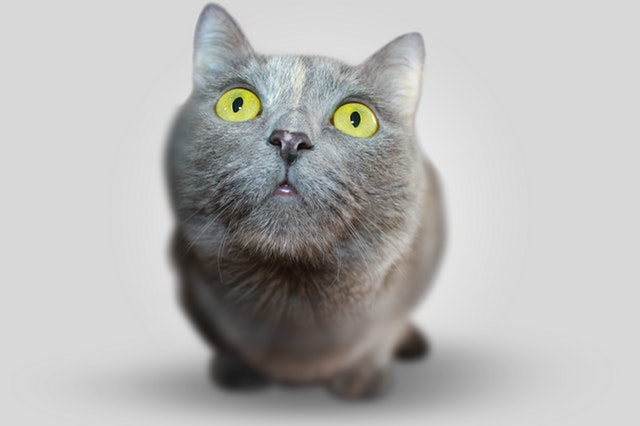 It’s unlikely that a cat will run to you when you call or follow commands like “sit.” Sure, you can take a cat for a walk, but it’ll probably be done against their will and won’t be as pleasant of a walk as it would be with a dog. You can’t play fetch with a cat. Often, you can’t even find your cat. And no one ever called a cat “man’s best friend.”

Understandably, many dog owners are mystified by it all. If you’re a dog lover, you may be wondering what it is about cats that people actually like.

So in the interest of helping dog people understand cat people, here are a few of the reasons why some people like cats or (believe it or not) prefer them to dogs that you may identify with.

You can have more of them.

Things can get a little crazy with more than one or two dogs in the house. But the same is not true for cats. You can have several – many people have a lot – and it won’t disrupt the household (as much). They are quieter and less likely to cause damage to things in the house. This is a plus for some people.

Cats don’t need as much room.

This is in sequence with the first point and one of the reasons you can have more of them. They don’t require a lot of space to use up their energy or stay interested, as they typically don’t have a lot of energy (or interest in things) so they don’t move often from their daily napping spot.

It doesn’t cost as much to feed a cat as it does a dog. The toys for cats are also less expensive than those for dogs, and they are less likely to destroy a single toy within the first few days. Plus, if you are out for the day, a cat is content to basically just hang around in peace, whereas with a dog, you will probably need to find someone to walk him or take him out for a bathroom break.

Cats can stay indoors all the time.

There is less hassle involved here. You don’t need to let them out every day to run around or take them for a walk. They also use the bathroom in an indoor litter box, so you don’t need to rely on anyone to take them out for a potty break.

Cats don’t make as much noise.

For those who prefer a quieter household, cats make better companions. They aren’t nearly as rambunctious as dogs. They pretty much keep to themselves throughout the day.

This is something that many people like to hear. Some people are mesmerized by the sound and find it very calming. People say a cat’s purr is one of the (few) ways that they feel loved by their cat, so it’s a pleasant sound to hear.

Cats are cleaner than dogs.

Dogs need to be bathed regularly, but cats essentially do it themselves. However, regular brushing definitely helps keep fur shedding under control. Cats fur is also soft and they don’t get that dirty dog smell, which makes petting them more enjoyable for some.

Owning any type of pet is a very good thing. They bring us much joy, fun and companionship. If your choice of companion is a dog, keep him happy when you’re out of town and board him here at Barney’s Ranch in Carrollton, Texas, where he will be able to run around to his heart’s content in our 4,000-square-foot outdoor dog run. Give us a call at (469) 273-1661 for more information.