Telling people you don’t like dogs is like telling them you don’t like babies or apple pie. Many would find it incomprehensible. How could anyone not like dogs? But there are people who are not exactly fans of canines. 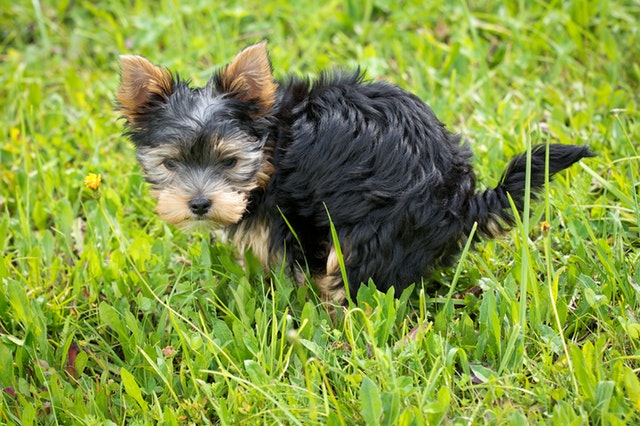 What they find objectionable about the animals often comes down to a matter of personal taste, and may perhaps be dismissed as simply a personality quirk. Other gripes are more understandable. Here are a few of the reasons people give for their distaste of the animals.

Some people do not like dogs because they have issues with the animal’s cleanliness. Dogs, if they are not trained, will go wherever is convenient, and this habit bothers some.

Others don’t like the fur that comes off the dog. And they are annoyed when they find it covering furniture and other objects, like their clothing.

Also, there are people who really don’t like the odor – that “doggie smell” – especially when it pervades a home they have just walked into.

Some are also annoyed when a dog trots up to them and begins sniffing in sensitive areas or nuzzling them or even licking them. Other pets are even more aggressive, jumping onto you or even knocking you over.  And like most pets, they like to chew on things, as well as claw and scratch, which can cause damage.

This problem may not have so much to do with the animal as the owner, who probably needs to train his pet better.

There are also dogs who like to bark, and this unsettles some people as well. The aggressive behavior makes them fearful around canines.

Another issue some people have is the reaction of dog owners to their animal’s behavior. When a dog begins to angrily bark at you, some owners simply tell you that the dog won’t hurt you. Or when the animal jumps on you and slobbers all over you, the owner responds simply by saying that the animal is just glad to see you.

Or when you are eating and the dog hovers by your chair, whimpering constantly, some owners encourage you to give your food to him.

And then there are the truly inconsiderate dog owners who do not clean up after their pets when the animal defecates during a walk. It is certainly understandable when people become annoyed at dogs and especially their owners with this kind of behavior.