Can Dogs Understand What We Say?

Dog owners talk to their pets all the time, offering praise, encouragement or even scolding. But most dog owners don’t really believe that the dog actually understands what they are saying. Rather, they probably believe the animals are picking up more from their owners’ voice level, intonation and body language. 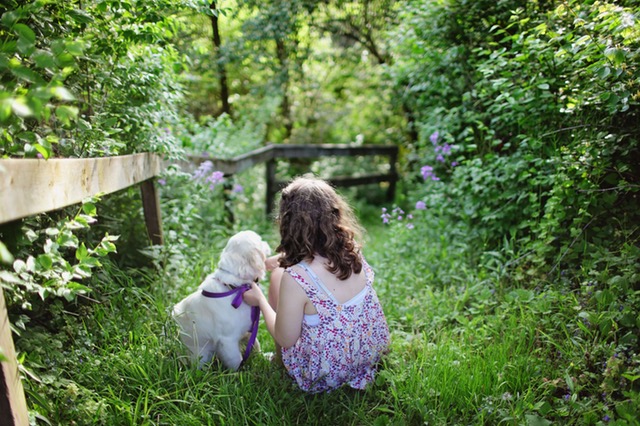 But new research examining dogs’ brains has revealed some interesting insights into how dogs process language, and that they may actually gain some understanding of the meaning of words.

The research appears to show that dogs understand tone, words and that they work to process language a lot like humans do. In the research, investigators trained 13 dogs to lie completely still in an MRI machine, which scans the brain and can show which areas of the brain are active. The researchers scanned the dogs’ brains while their owners were speaking to them. First, the owners said words that carried a meaning in a mostly neutral tone. Then, they spoke gibberish to the dogs.

When the words and the tone matched, both of the dog’s hemispheres lit up as the dog tried to interpret what was being said.

The researchers concluded that the speech processing centers in dogs and humans are more similar than people had imagined, because humans process language using the same hemispheres as the dogs for the same things.

Dogs’ reward centers are activated intensely when an owner’s words and tone of voice match when giving praise.

This is one of the first studies to look at how animals who are not primates process speech. But other studies have also shown the close bond between dogs and humans. Part of the reason for this is that they have evolved alongside humans and in relation to us.

One example of this bond was shown in a 2015 study. It showed that when dogs and their owners stare into each other’s eyes, they both experience a surge in the hormone oxytocin. In humans, this hormone is normally release during romantic encounters and is thought to help humans in bonding to others.

If your dog could talk to you, he’d probably ask you for a day away at