What to Do if Your Dogs Don’t Get Along

In households where dogs exhibit aggression toward each other, there are certain common elements – the dogs are the same gender, they fight only when the owner is present, the dogs are both adults (over four years), and they fight over who will be dominant. 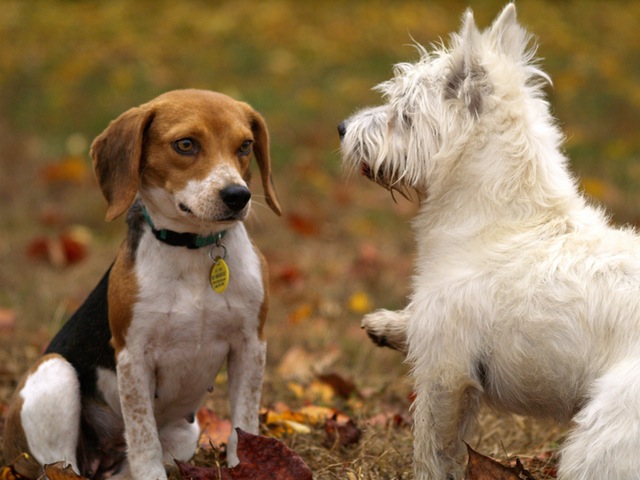 If you find yourself with bickering canines, there are a number of things you can do to calm things down, according to animal experts. Here are some of the actions they recommend.

When you’re heading out of town but aren’t taking your dogs with you, bring them here to Barney’s Ranch. Your pets will have a great time – it’s like they’re on their own vacation! Contact us (469) 273-1661 for more information.